So, if you know me then you also know how hard it is for me to be in a wedding. I don’t like going to weddings not just cause they are too loud and crowded (BTW- Indian weddings are fun if you are not me), but also cause you (me) have to talk to relatives you (me) avoid all the time.

I’m so allergic to weddings that I often end up with symptoms like panic attacks or anxiety or simple Hulk syndrome, where all I want to do is turn green and make that legendary hole-in-wall punch.

Relatives- How are you? How’s it going? What are you doing lately? You never visit or call? When are you getting married? You have to get married now and give us chance to come to your wedding.

Me- Im fine. How are you? Working same place ( where I’ve been working for past 8 years). Just busy. (All the while smiling, looking around for an excuse to escape and working hard to not explode with the invisible panic attacks.)

In short, I’m not a fan of weddings. Nope, don’t like dressing up, have no answers to any questions from uncles and aunts who are probably busy wondering how awesome their daughter or son is compared to me, do not like the loud Punjabi music that I need a dictionary for and, yep, I definitely do not enjoy being the prey for those gazing around, like a hawk to tear me up, with those you-are-next eyes.

Voices – Ahem!
Me- What?
Voices- Dude point
Me- Oh! Yeah. Point is I went for a wedding today, got bored as usual but I clicked a nice picture. Cool right?
Voices (rolling eyes)- 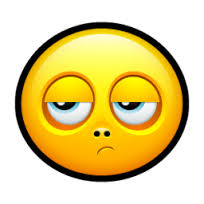 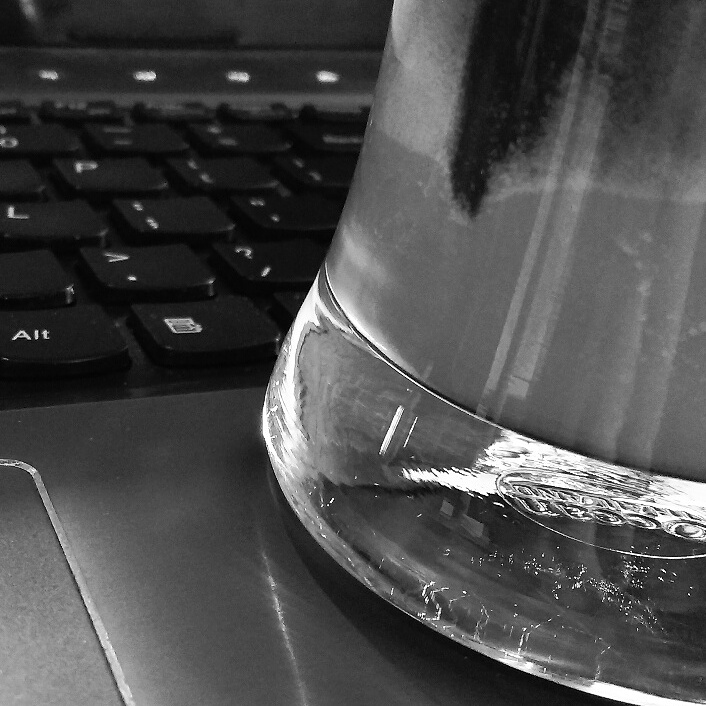 Okay! Im speechless. So speechless, because I just saw Grey’s Anatomy killing a major character. Okay! Shonda Rhimes you did it again, after killing every good character and shipping off Christina away, now you murdered the epic love story of Twisted Grey and her McDreamy. Last I felt this much of shock was when George died.

Till the last scene I was hoping he wont die but being a Grey’s follower I knew it was pointless to hope for survival.

I dont get it, what’s with tv shows now. They expect us to watch Grey’s Anatomy without Derek Shepherd and Vampire Diaries without Elena Gilbert. What is wrong with TV?

I’m sad, little confused and cant wait for next episode because I don’t know what is going to happen in Shondaland now. Shonda Rhimes you and your shows are kind of make me forget its all just fiction, actors and stories. With so much of killing I think you are the Serial Killer of TV shows but woman I love your shows. The drama, the emotions and the characters. Love it all.

I am also not sure, where and how we managed to reach this episode. Weren’t we just worried about Meredith and Derek getting separated with all the fighting and the we were chewing off our nails because Derek might be a cheater. Next thing we know, they are back to being crazy in love and then he dies.Whatever was the plot, I just think its way too soon.

Its just its way too soon, we just lost Christina to some super awesome hospital. I wonder what happens next with Meredith, Amelia and the rest of the surgeons as in how they take this in. I kind of worry more about Amelia for some reason. Shonda if you are listening at least bring back Meredith’s person. Its time we have Christina back. I know i’m just playing with hope, what can i say we just lost Mc-Dreamy.

P.S the choice of song in the end. Takes us back to a whole different era of Grey’s Anatomy when everyone was alive and still a part of the original cast.

Imagine a tiny looking grown up, with messy hair and a lost look on her face, standing with a sign board that reads – Need a Hug

For past few days, I have been working on a story that would be crazy to share but I cant ignore it. There are people, faces and names that keep knocking inside my head if I ignore them. So i have been writing and writing. Putting my headphones on to same songs, I have been typing words, sentences and paragraphs even though the story would end up in a folder hidden somewhere in my mails.

But I cant help it, there are people living inside my head.

Confession is good for heart, like getting fresh breath of air in a windowless room, but it also leaves you wanting for more…all you want is to speak and speak and never stop.