If I could go back  and meet the 5 year old me, I would just hug her and tell her nothing. Don’t want to scare a little girl by telling how painful being a grown up is.

I wish somebody would hug me right now and say nothing, not that I don’t want them to scare me it’s just that I’m pretty much aware of my worst case scenarios. A hug without words wouldn’t change nothing, but I still could use one for no reason.

At least kids have the luxury of having invisible friends, grown ups just have to end with a sad blog, a sad song and a comforting cup of coffee that would hurt later even more.

Just in a self-pity and I-hate-the-world mode…

I would like to believe somebody somewhere is singing a song for me, even though they don’t know me. Maybe a Brandi Carlile song ‘Blue Eyes Crying In The Rain’.

Sometimes I close my eyes and sometimes I stare at whatever is there right in front of me and zone out, either ways I just go to a place where I’m a fun person doing things I don’t do.

In my zoned out world I’m often a happy soul jumping, dancing, falling in love, flirting, kissing a stranger, getting drunk, hitchhiking, backpacking, traveling and doing every thing that you would do in a rom-com. Most of my zoned out moments are like being in a music video.

Often on bad days Im zoning out a lot, its kind of my defense mechanism. It’s one place, everything is better if not real.

P.S Gin Wigmore…how great is she?

A part of me has accepted that there is no light at the end of the tunnel which is why I act the way I do. Few days ago, we had one of our annual Chess tournaments at Gotham and I struggled at my first match finally losing badly in the second one. I kept telling myself its because I haven’t played for a long time.

Truth is I don’t believe in myself anymore. Honestly, I’m good I’m so good that I would make the opponent I lost to walk away within 5-10 minutes, top. But the thing is I kept telling myself, I won’t be able to make it, its okay I haven’t played for months now, I’m rusty, I didn’t get chance to practise etc etc etc. I gave myself all BS I could give to not feel bad about losing even before the game started.

So, instead of being ‘Bring it on’ I was like ‘Just don’t lose badly’.

Why it matters? It does. I kind of take Chess very seriously, specially this tournament. It breaks my heart even when I lose in semis or finals which are usually my spots, but losing in the staring of it against a guy who says ‘I have been looking forward to play against you’ because he thinks I’m a legend…Dude, I know how many times I died inside me that night.

I promised myself I would proofread my story, send it to a publisher, but I didn’t. I played the worst chess match of my life and I was totally prepared for it.

Why? Because I don’t believe in me anymore.

The story needs proof reading; I’m kind of all busy and exhausted lately.

I am rusty; don’t even remember when was the last time I played Chess.

It’s like world is closing on me and I can’t even find energy to get up and get out of the mess. Truth is I’m not sad right now, don’t even know why the post. Guess, I just needed to talk about it to make myself accept it.

I don’t believe in me anymore.

Seriously, be mean, be rude, be insulting, be anything. Don’t go silent on me please.

If I was Katniss Everdeen, trust me with this attitude I would have been the first to drop dead. You don’t fight with a white flag tucked in your pocket and somebody needs to remind me that. Tris Prior didn’t  survive part 1 by saying ‘Oh! I’m a Divergent and I don’t I know what to do. It’s okay If the Erudite finds me and kills me.’

You do know what Captain Karen Emma Walden said in Courage Under Fire…NO SURRENDER.

Even Peter Parker stopped being Spiderman when he stopped believing in himself. Remember the big fall from the web rope thing with that ring? The thud was bad. I kind felt the that thud in that Chess match. 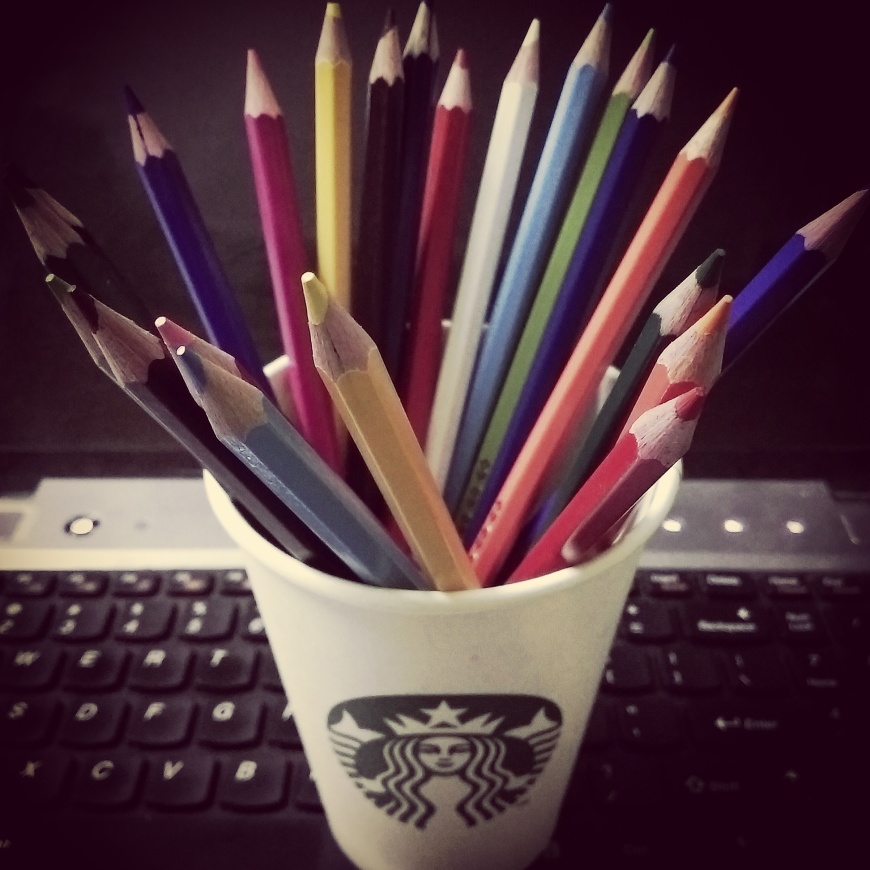 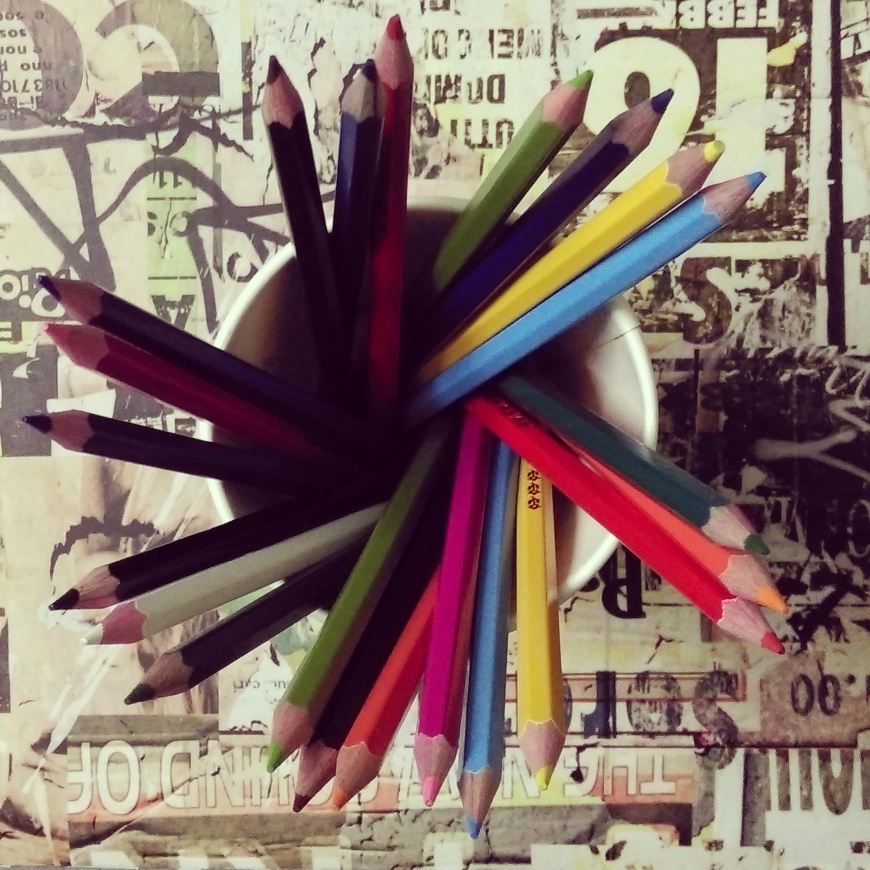 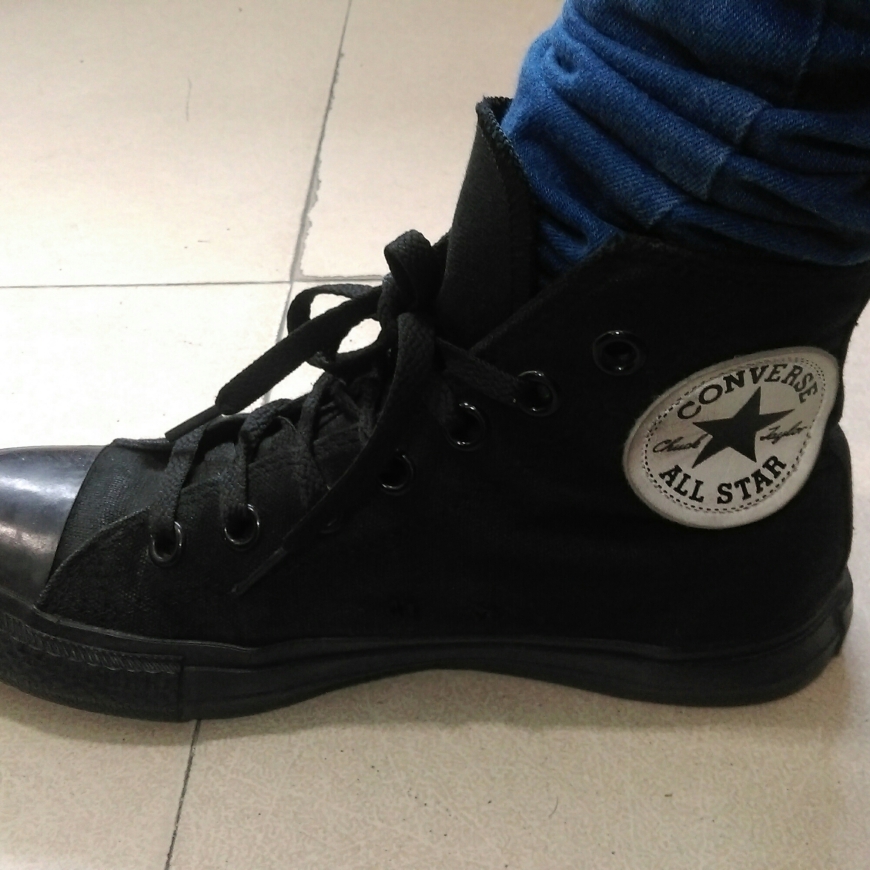 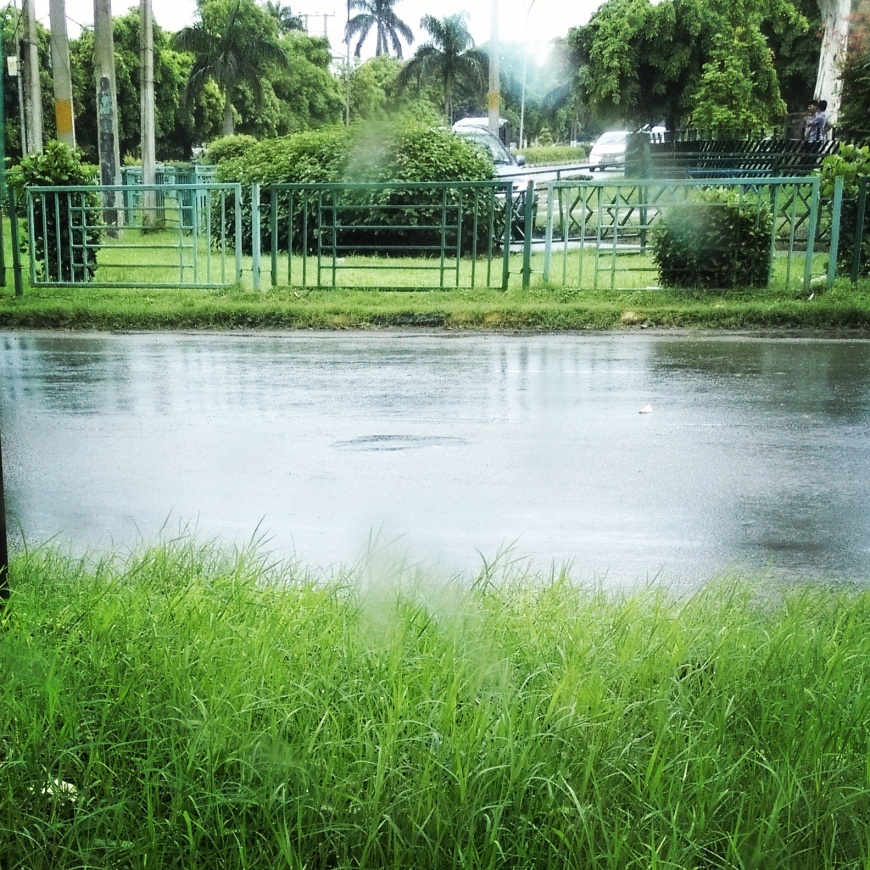 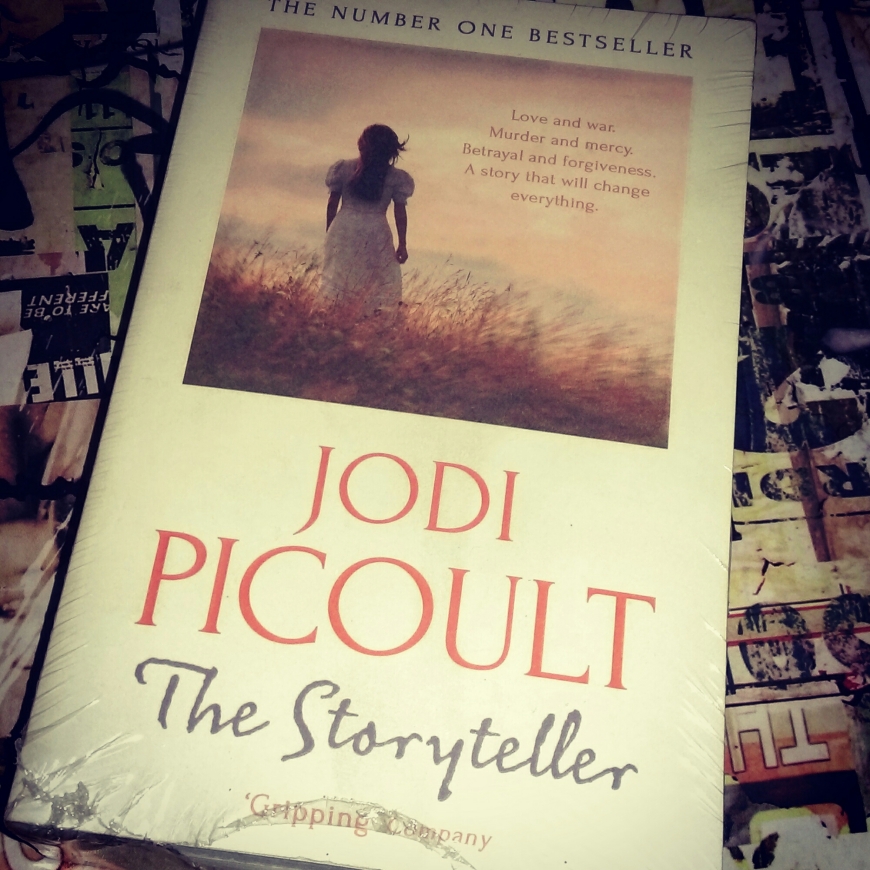 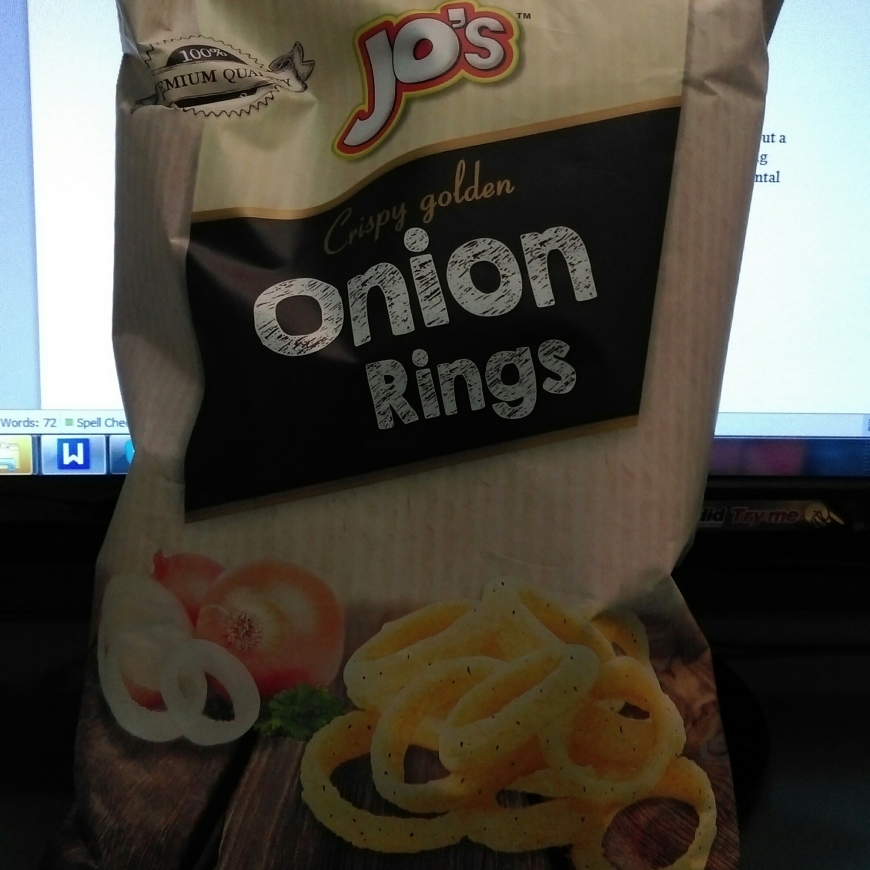 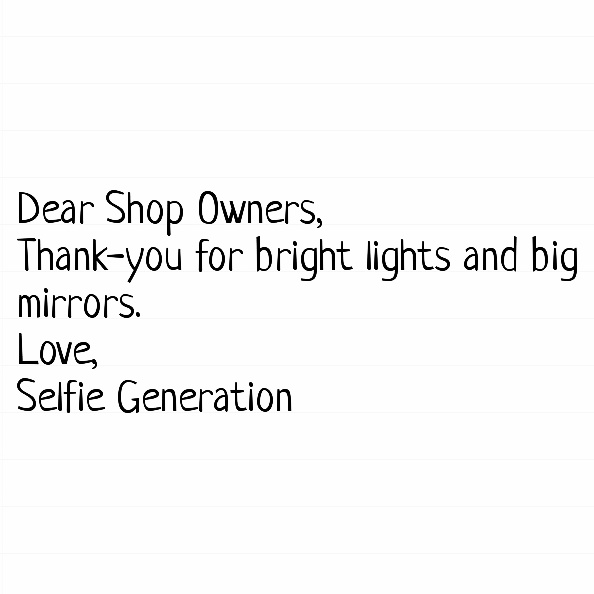 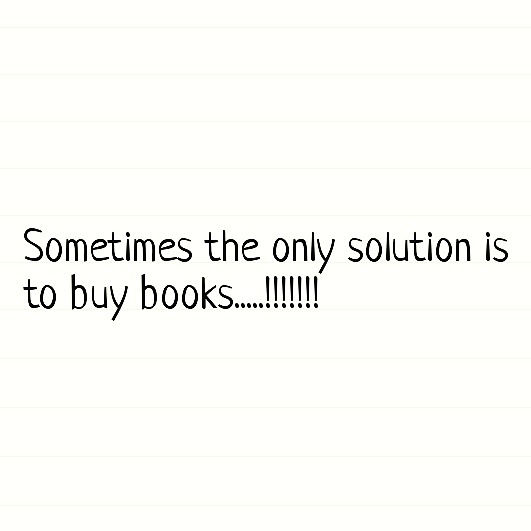 I can picture my worst fears but what I cant picture is a world without music, because it’s the only thing protecting me from my worst fears…!!!!

Sometimes the bravest thing in life is to do something you want to and not worry about being the weird one!!!!